I bought a new to me power amp recently Accuphase P and I’ve just noticed how noisy it is. Fine when music playing and not audible from my normal sitting position, but definitely audible when within a few feet. It’s coming direct from the amp and is not a hum like transformer hum more of a mechanical type sound, I know that sounds odd but can’t think how else to describe it.

The noise is there even with nothing else connected. Any ideas what it might be? Could it be the fan noise that you’re hearing? 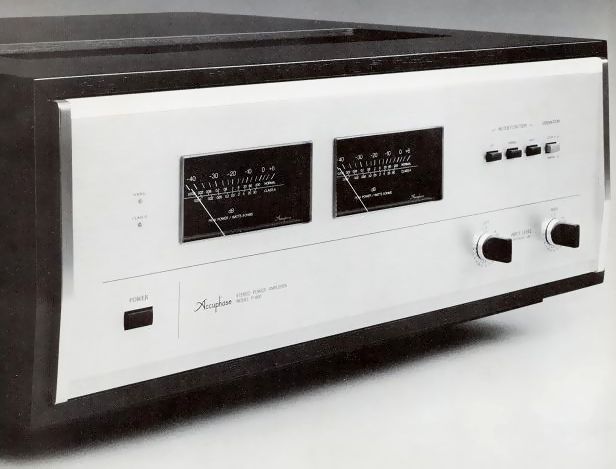 I do hope not that sounds too expensive for words. That’s a possibility that sort of sound I’m no electrician but I’ll whip the cover off and take a look.

If it is the transformer you try tightening it’s fixing bolts. Unless it’s a toroid ; Yes I agree with Ali If an EI transformer tighten it up: It’s not a toroid though http: Wow thats some sexy internals!!

It looks as if its got a or mm fan fixed to the backplate i would be looking at that as first port ofncall. It could either be caked with dust and need a good clean, or the bearings could be on the way out so you would need a new fan. Easiest way to test would be to unplug the fan and then try the amp for 5 mins see if the noise has gone.

I’m not sure how many of you are familiar with Quad transformers which are similarly potted up, but as they age they can become noisy: I doubt you’ll be able to to get to any bolts to tighten the laminations up This is probably not going to be good for your wallet, I just hope I’m wrong ; E2A: Aye, but if it is the trannies, it may be possible to remove the offending one and heat it enough to allow the compound to flow?

Agree it’s more likely to be the fan though. I don’t think the potting compound will unset itself no matter how much you heat it. Seen it done on PCBs previously. 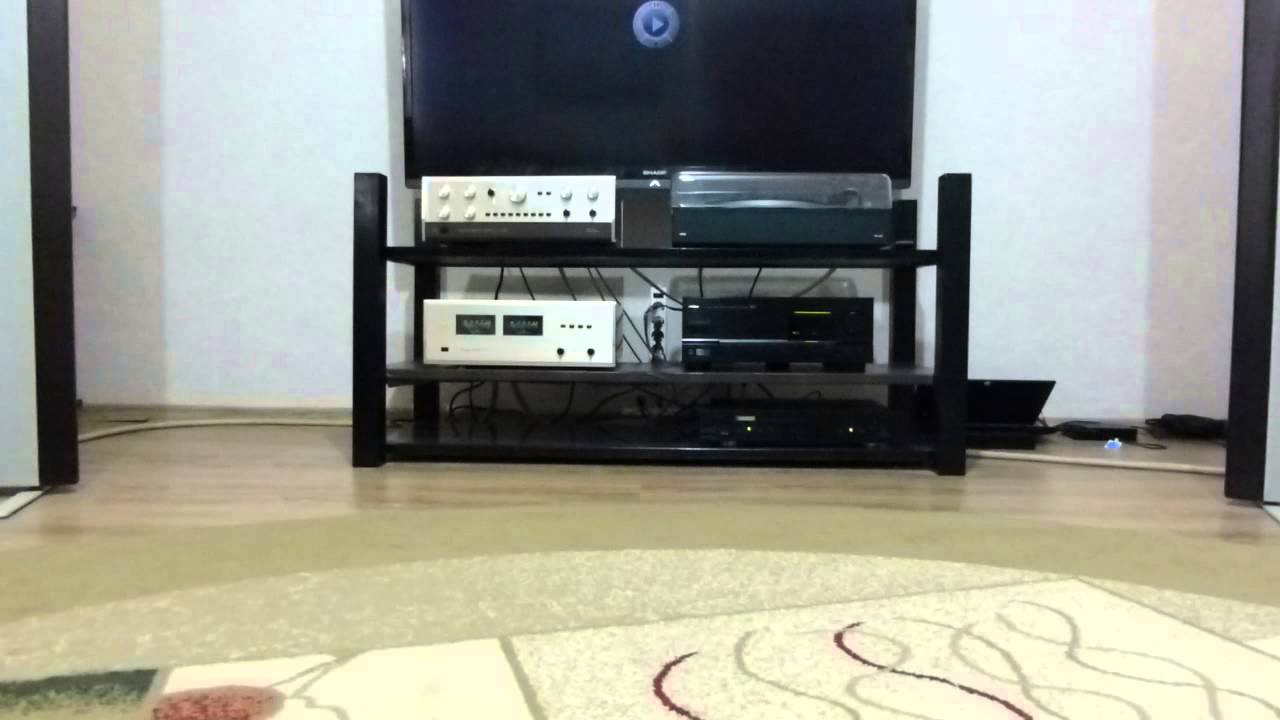 Well, unplugged everything removed it from the rack accuuphase took the lid of. Plugged it back in and low and behold pretty much silent. I did blow out a few cobwebs with an air duster, but really quite clean. I do think some of it is that may rack is very solid closed back and confined and the noise is getting a accuphaze of an echo which is making it sound louder than it actually is. Anyway relief all round and I’m just going to live with it and make sure I always switch off to accuphasse wherever possible fan going into overdrive.

Thanks for the help guys. Just as an aside the transformers are the square ones at the back but what are the 4 round ones each side, any ideas?

The big cans at the side are some stonking great big computer grade capacitors ; If I was you I’d do something about giving it some more ventilation as that fan should only really be running when the amp is driving speakers hard. If it’s running just sitting there then it’s running miles too hot: Ah, just spotted it’s an Accuphase Could be class A then, it will run hot!

The amp is switchable and I’m not running it in class A. It’s not running hot, so either the fan is designed to run full time it starts the moment the amp is turned on from cold or the sensor is not working.

I know what your saying about ventilation but moving it outside accpuhase rack is not really an option. I’ll keep checking the temperature and if it looks like it is getting too hot I would change the amp rather than p4000 rack.

Noise could be from fan bearings failing, crud clipping the blades, resonance on the cabinet, etc. If the fan is at all mechanically faulty, change it. All my fans Noctua, Scythe, etc are inherently quiet low rpm types mounted on rubber pull throughs rather than bolts as a further safeguard against case resonance.

They are effectively silent running right up close. The fan may be configured to run silently at all times and speed up when the amp heats up. Accuphaxe may explain the noisiness after a period of running. It shouldn’t be too difficult to source a replacement fan, although I usually take them apart and re-lubricate the bearings as fans fail all the time on PCs and rack mount equipment.

I am now sure it is just the echo effect from the rack increasing the fan noise. As soon as I bring the amp forward the noise level drops to almost nothing, so I don’t think a new fan would help. I have given it a lubrication squirt as well as an air dust. As I said now I know It’s not a serious fault I’m happy to live with what in effect is only a very minor issue and only noticeable when up close ie changing a disk.

Other than that I would never hear it. My initial concern was that it was a problem that needed urgent attention. Yep, sticking an even slightly noisy component in an enclosed space can drastically increase the perceived level of noise. Sounds like the amp is AOK.

So now you’ve got that sorted tell us how the amp sounds! It all couldn’t be further apart. So all I can do is give an overall view of the system and I think most people would admit that the Luxman set-up was a fairly decent combo that most would be happy to give house avcuphase.

One person even called me barking mad to even consider changing. For sheer slam and attack there is a significant improvement. What a difference I wont say night and day but not far from it. My only slight grumbles would be no remote for the pre.